Site given by Josiah H. Bell family out of their grant- the first grants deeded to one of “old 300” in colony of Stephen F. Austin. Has a grave of many heroes of Texas Revolution of 1836. Located at 16th and Jackson St.

This congregation traces its history to early Methodist missionary activity during Texas’ years as a Republic. In 1839 the Rev. Isaac L.G. Strickland was assigned to the Brazoria circuit and organized a Methodist church in Columbia (now West Columbia), an early capital of the Republic. Located at 315 S. 16th Street.

Josiah Hughes Bell, Brazoria County planter, founder of East and West Columbia, Texas. Also one of Stephen F. Austin’s Old Three Hundred colonists was born on August 22, 1791, in South Carolina. Bell moved to what became known as Bell’s Creek in January 1824. On this tract of 6,642 acres, was built the town of Columbia, first capital of the Republic of Texas.

Stephen F. Austin died at 12:30 p.m., December 27, 1856, at age 45, of pneumonia. A memorial service was held at Judge George McKinstry’s home site, place of Austin’s death. George McKinstry served as a member of Austin’s Colony in 1829. Served as a soldier in the battle of Velasco. Served as a chief of justice of Brazoria County in 1836. As well as delegate to the General Convention of 1832.

The plantation is named for its first and last owners – Martin and Elizabeth Varner and Ima Hogg and features a refurbished two-story Greek revival plantation house built around 1835. Varner farmed sugar cane, corn and raised livestock. On April 4, 1834, Varner sold his holdings in Brazoria County to Columbus R. Patton, who developed the site into a successful sugar plantation. The Galveston hurricane of 1900 blew down the sugarhouse and many other buildings at the plantation, but the house survived, and in 1901 the property was sold to former Governor Hogg. Located at FM 2852.

East Columbia was founded by Josiah Hughes Bell in 1823. Originally named Bell’s Landing, this site on the Brazos served as a supply depot for settlements on the river above. In 1824 Bell laid out the new town and named it Marion. In 1842, when Bell’s settlement on the prairie became known as West Columbia, Marion was renamed East Columbia.

One of the oldest houses surviving in Stephen F. Austin colony town of Bell’s Landing (East Columbia). Early part of this house was built about 1847 on cedar pole framing by George Lewis Nash.

The Mills brothers were among the most successful cotton and sugar producers in Texas. Their four Brazoria County plantations (Lowwood, Bynum, Palo Alto and Warren) are now the site of the Bar X land development. Remnants of the old Byrnum sugar mill remain.

Established in 1818 as an individual claim by James Briton Bailey, a later member of Austin’s colony. Born in 1779, Bailey was tall, fearless, and of Irish stock. Pioneer Texas noted for his courage, integrity, and eccentric behavior. At his request he was buried standing up, facing west, his gun at his side so no one could look down on him, even in death. His restless ghost is said to walk this prairie.

Replica of the First Capitol

About 1833 Leman Kelsey built a story and a half clapboard structure near this location. When Columbia became capital of the Republic of Texas in 1836, the building was one of two, which housed the newly formed government. The first Republic of Texas Congress convened in Columbia. Here Sam Houston took office as president and Stephen F. Austin as secretary of state. In 1837 the government moved to Houston. The 1900 storm destroyed the original capital. The replica at this site was built in 1976-77.

It is only fitting that a historical museum be located at the site of the First Capitol of the Republic of Texas, established in Columbia 1836. The mission of the museum is to bring better understanding and appreciation of the rich history of West and East Columbia to Brazoria County. The museum’s goals are to collect, preserve, and interpret the history of the area through the collection and display of artifacts of the area’s earliest beginnings. Exhibits begin with the period when the city was the First Capitol and extend to the present day. Numerous groups and individuals have given or loaned artifacts for exhibition. Located at 247 E. Brazos Ave.

One of 5,300 built in 15 southern states between 1917 and 1932 as part of an initiative by Sears, Roebuck & Co. President Julius Rosenwald and black educator Booker T. Washington to build schools in the rural south for black students.

Rosenwald Schools were hubs of rural African American life in the 1930s and 40s throughout the South. So few have survived that in 2002 the National Trust for Historic Preservation put them on the list of the country’s 11 Most Endangered Historic Places and soon after launched the Rosenwald Initiative to establish a unified effort to uncover and restore the forgotten buildings.

The Rosenwald School is open to the public as a permanent, walk-in exhibit at the Columbia Historical Museum. Located at 247 E. Brazos Ave.

On 300 acres of pristine coastal prairie grow almost 300 identified plant species, with three being considered rare, and one thought to have been extinct in Texas! It is located not far from where Santa Anna was kept prisoner after his capture at the Battle of San Jacinto.

During Texas’ struggle for independence from Mexico, many of the companies and battalions carried forth flags, designed by wives and daughters, from their home states. Using tattered remnants from wedding gowns and petticoats, they lovingly sewed independence into each stitch. The one common element of many of these battle flags was a five-point star, the Lone Star.

In keeping with the rising prominence of Texas, a more distinctive national flag was sought. In December 1836, the first official flag of the Republic, known as the David G. Burnet flag, was created. Described as having a single gold star centered on an azure field, the Burnet flag was never officially adopted. The new design was created by Charles Stewart, the second man to sign the Texas Declaration of Independence. Thus, the Lone Star flag of Texas was adopted on January 25, 1839, in the small village of Houston, then the site of the state capital. The design, naturally enough, embodied the five-point lone star under which the history of Texas had dramatically unfurled. It is described as consisting of a blue perpendicular stripe one third the width of the flag with a single white star in its center, and two horizontal stripes of equal breadth running the lower stripe red. Thus, the Lone Star flag as we know it today was born.

The Lone Star flag was the national flag of the Republic until Texas transferred its status to statehood on February 19, 1846, when it became the state flag. Hence, the Texas flag is the only U.S. state flag to have previously served as a flag of the recognized independent country. Of all flags in the American Union, it is easily the most recognizable by Texans and non Texans alike, second only to the Star Spangled Banner.

The colors of the Lone Star flag and the United States flag have similar meaning. The red stands for courage; the while for purity, purity of intention and steadfastness of purpose; and the blue for loyalty. The five points of the star tell of the five characteristics of a good citizen. The first point is for courage: moral courage, mental courage, and physical courage, the second is for loyalty; the third for righteousness and moral integrity, the fourth for prudence; and the fifth for broadmindedness.

While rendering the salute to the Texas flag, one should stand erect, face the Texas Flag, and hold the right hand over the heart:

“Honor the Texas Flag,
I pledge allegiance to thee,
one state under God,
one and indivisible.”

These local businesses that go above and beyond to support our chamber and the West Columbia community. 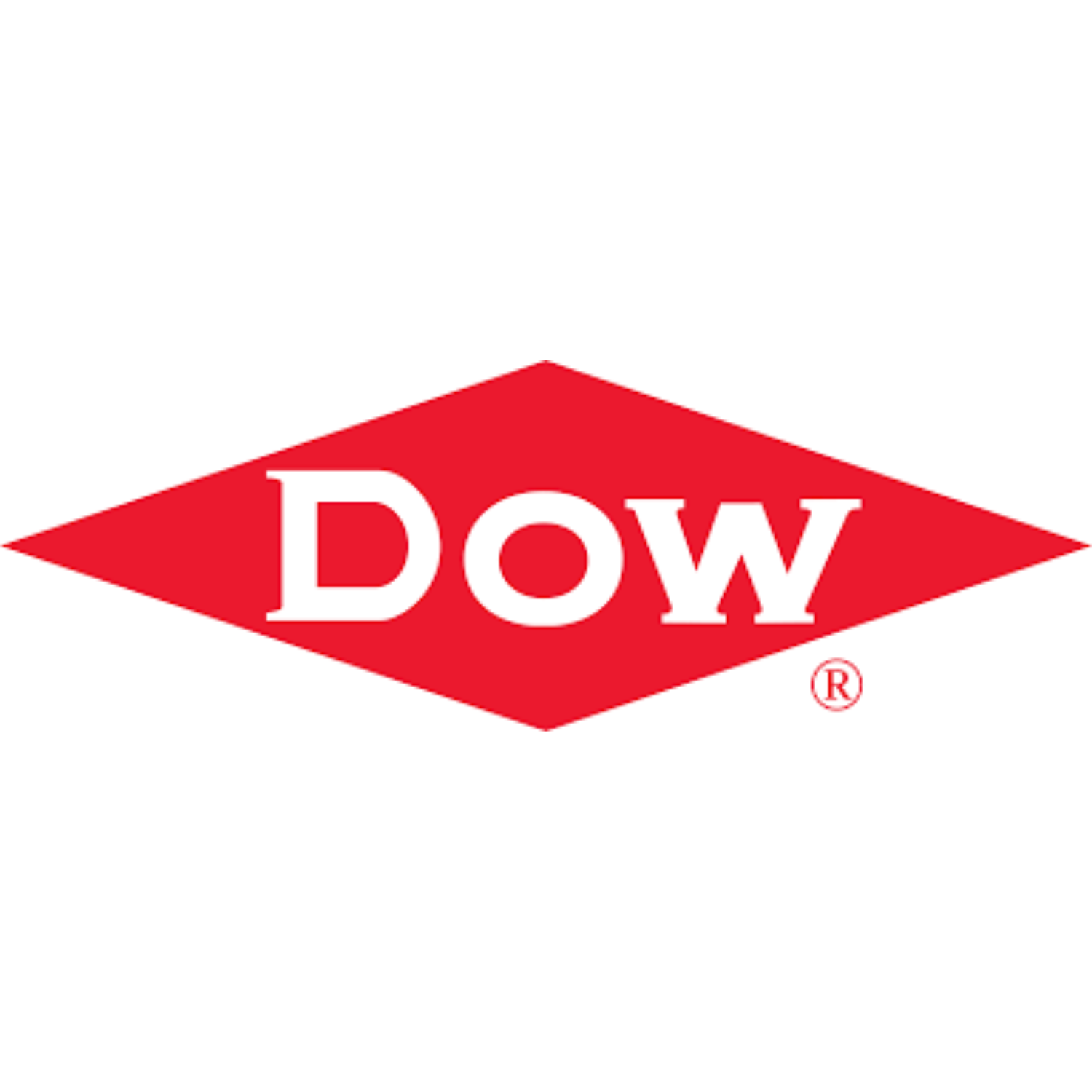 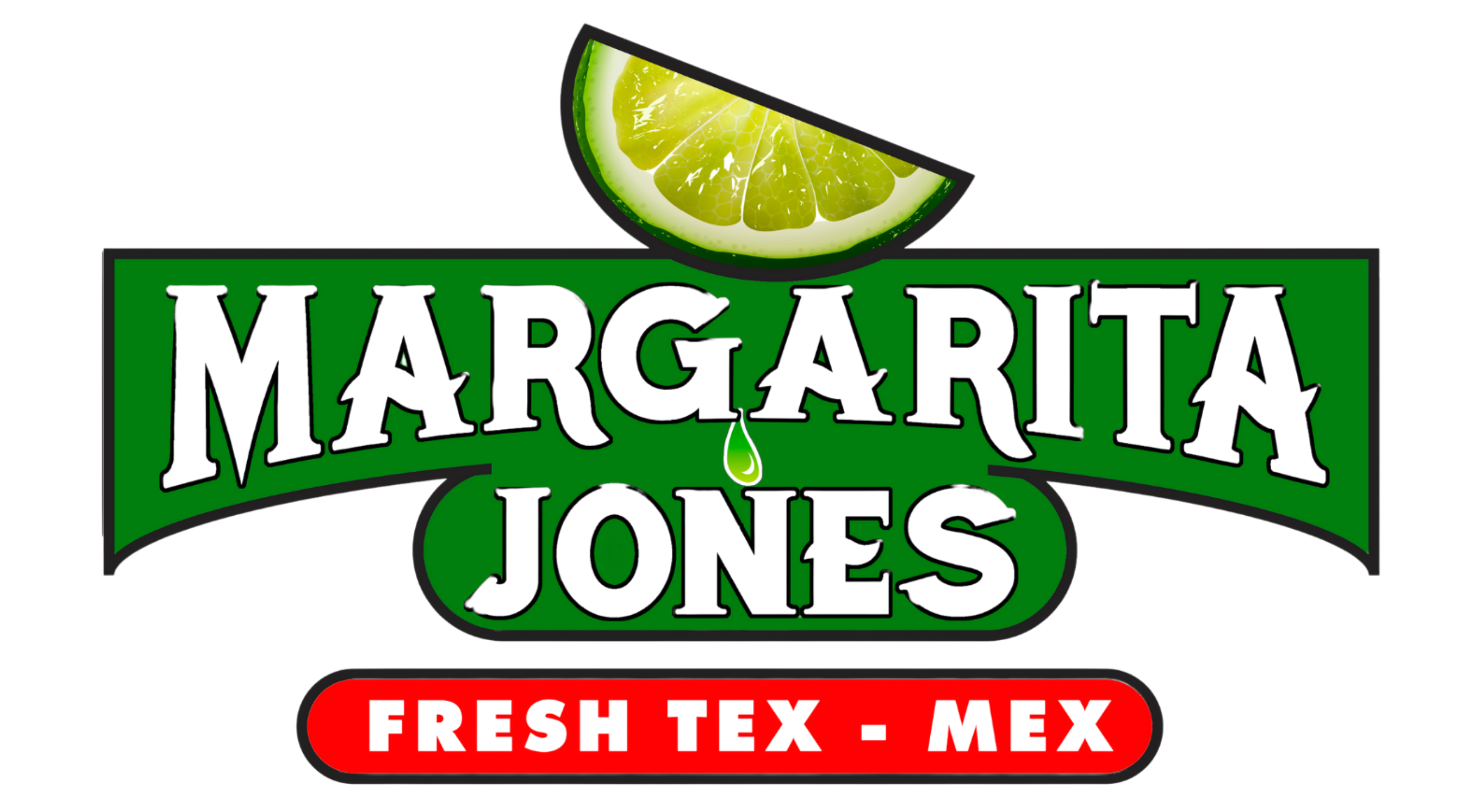 "Being a Chamber Member has been a great asset to our business and involvement in our community."

"The chamber is an asset to our community, and we are proud to be a member."

"The Chamber is not only a valuable asset to the local businesses but the West Columbia community as a whole."

"Proud to be apart of a chamber that cares about our business and our clients!"

"We love our Chamber for so many reasons but feeling uplifted and supported at all times is a big help to our business."